The discovery of thousands of exoplanets over the past 20 years has taught us that our solar system is just one example among a mind-boggling variety of planetary systems. Most of these planetary systems were detected by indirect techniques, such as measuring a host star's motion in response to the gravitational tug of its planet. On Wednesday, April 5, Associate Professor of Astronomy Dimitri Mawet will consider the findings made possible by direct, high-contrast imaging and spectroscopy, techniques that, strikingly, have produced pictures of other worlds and the most detailed measurements of exoplanet atmospheres. This Watson Lecture begins at 8:00 p.m. in Beckman Auditorium and is free to the public.

What do you do?

I study planets orbiting other stars, called exoplanets, and the circumstellar disks of dust and gas in which they are born. I am developing and applying new technologies to image these other worlds directly and analyze them with spectroscopy, a technique akin to ultra-remote sensing. Direct detection allows us to learn detailed characteristics of exoplanets, such as their orbit, mass, temperature, and chemical composition. In some favorable cases, we can even measure the length of day, generate crude maps, and study weather phenomena. But it is extremely difficult because stars are so bright in comparison to their planets, which makes the planets very hard to see. It's like trying to see a firefly next to a spotlight hundreds of miles away.

Why is this important?

The prime motivation is to understand our origins and place in the universe by putting the solar system, with its cortege of planets, into universal perspective. Studying other planets and their diversity allows us to look at our own planet from a new vantage point. My hope is that it will teach invaluable lessons on how to be better stewards of the earth, a unique, magnificent, but fragile spaceship. The secondary motivation is to seek signs of primordial extra-terrestrial life and try to address the age-old question: are we alone?

How did you get into this line of work?

I started to work on exoplanet imaging about 15 years ago, by trying to solve a technical problem related to specialized instruments called coronagraphs—a sequence of optical devices used in conjunction with telescopes that allow us to see things very close to the sun and other stars—which I will discuss in my lecture. My background is engineering physics, and I indeed love to find new ways to answer these scientific questions, pushing the limits of the best ground-based and space-based telescopes.

Named for the late Caltech professor Earnest C. Watson, who founded the series in 1922, the Watson Lectures present Caltech and JPL researchers describing their work to the public. Many past Watson Lectures are available online at Caltech's YouTube site. 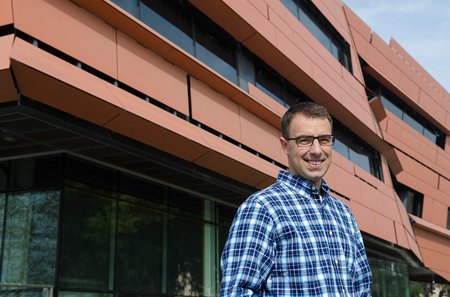 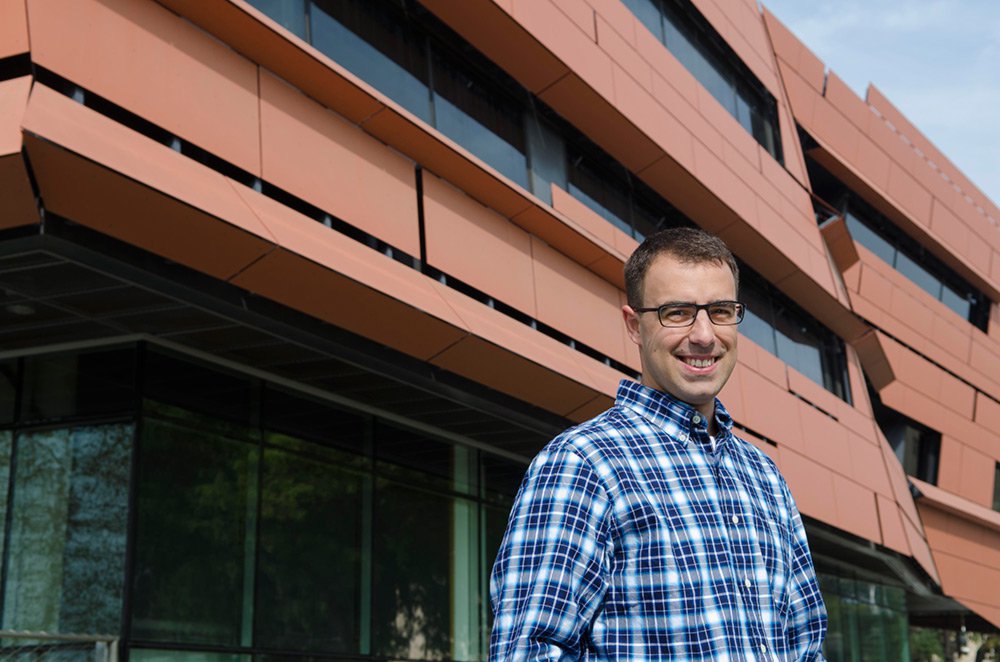